I came across the below meme from @_OnlineGospel_ on my twitter timeline. It was such garbage I, of course, couldn’t help but try to kill it before it reproduces. 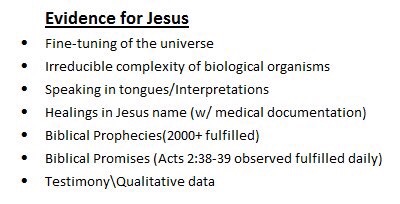 Admittedly, this meme was a real softball and almost embarrassingly easy to debunk. “Preacher”, a.k.a. @_OnlineGospel_, really needs to step up his apologetics.

2 thoughts on “Debunking a Bullshit meme” 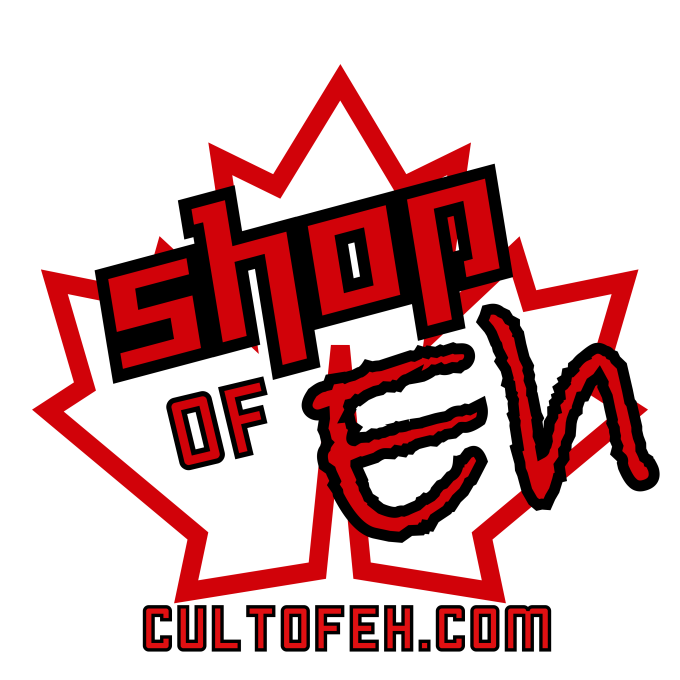